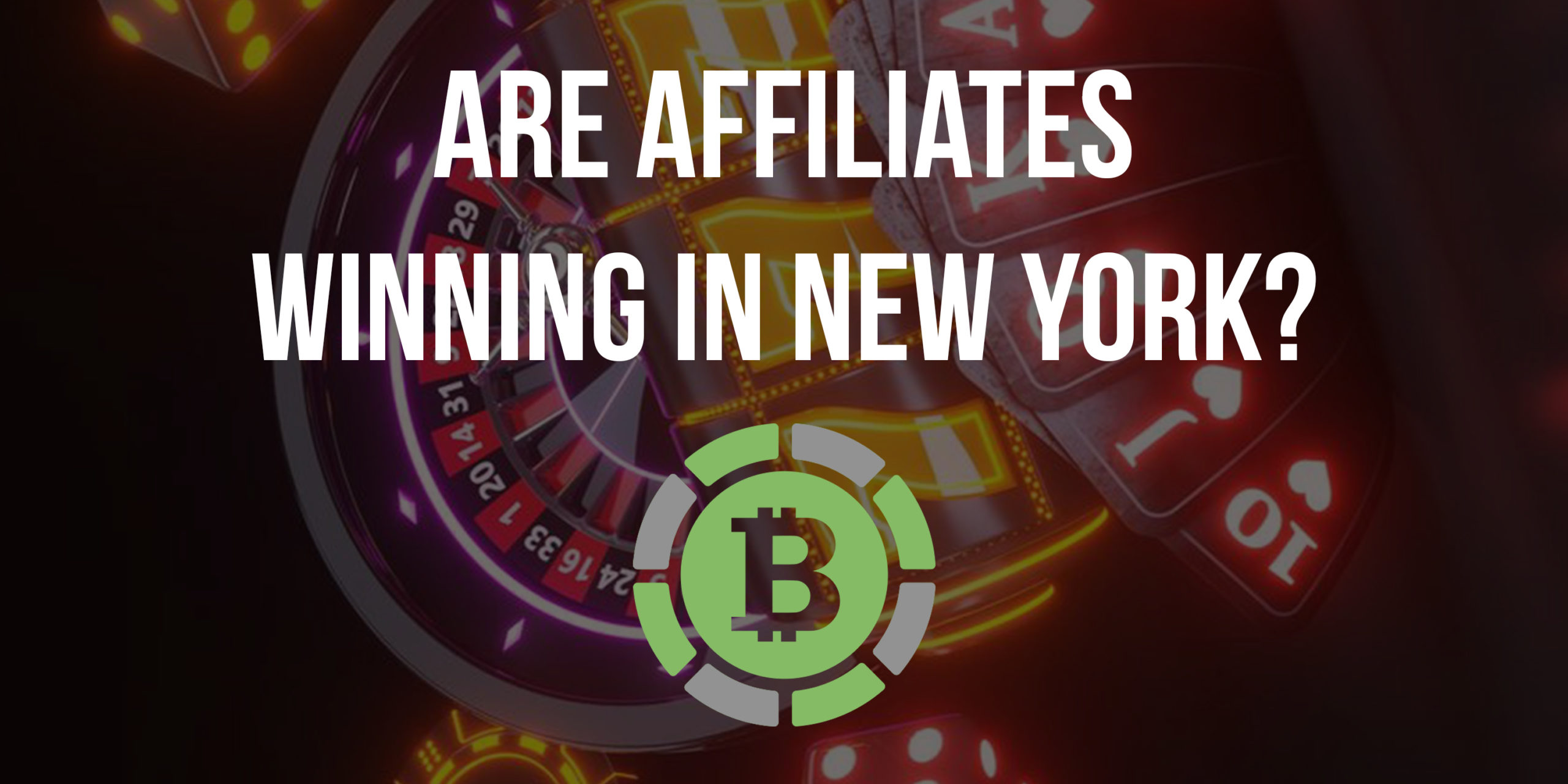 New York: the city that never sleeps. This holds true for most things, including sports betting – though admittedly we aren’t focused solely on the Big Apple, but on the Empire State in which it resides.

Mobile sports betting went live in January and New York rapidly overtook every other US jurisdiction, at least when it comes to handle. But as early financial reports emerged, a different story began to unfold.

New York’s high-tax environment has naturally had an impact on operators’ bottom lines – and not a welcome one.

The Empire State levies a 51% tax rate on operators and New York has strict rules prohibiting the deduction of promotions. And yet, while this has hit betting brands’ profitability, have affiliates been luckier?

Revenue share agreements are typically affiliates’ bread and butter, especially larger and more established affiliates. This describes a business model where one party – in this case, an operator – must pay another – in this case, an affiliate – a certain percentage of revenue or profits for services rendered.

However, operator revenue (after tax) has overall been very low in New York, especially when compared to handle. This has arguably been to certain affiliates’ advantage, who have instead profited from cost per acquisition (CPA) deals.

Under a CPA deal, affiliates receive a flat-rate payment when customers take an agreed-upon action, such as creating an account, placing a bet or, most likely, making a deposit.

Normally, rev share is superior to CPA, at least from a long-term perspective; but in New York things are different.

While a pre-tax rev share agreement would serve affiliates well, in all likelihood they will most probably pay out after levies have been deducted.

As a result, it becomes quite clear why affiliates might benefit more from CPA than rev share in New York. Put simply – and forgive us for rhyming: when net revenue is low, CPA is the way to go.

Yet this is just our own outsider analysis: how are things looking on the ground?

According to BestOdds Co-Founder Will Armitage, things are looking good. His company has “unwittingly” benefitted from what he called “the unique Empire State landscape.”

Start-up affiliates, Armitage said, are generally put on CPA deals – unlike their more established competitors. Admittedly, the Empire State’s betting market is still in its infancy but, currently, affiliates on CPA deals stand to prosper.

“A start-up affiliate is generally put on CPA deals by the sportsbooks when they first partner up, so we have probably benefitted unwittingly from the unique Empire State landscape of low revenues and high tax take making CPA deals a better model for affiliates during the market’s infancy,” he told Gambling Insider.

New York is a unique case and, more broadly, there exists a divide between the largest affiliates as to which model is best: CPA or revenue share.

According to Armitage, “it all depends on the stickiness and quality of the traffic one is directing to the sportsbooks.”

Though, despite BestOdds’ short-term success in New York, the experience has not prompted the affiliate to rethink its approach elsewhere. Armitage said New York “has not had a material impact on our strategy.”

“As a smaller, newer entrant, one’s negotiating position to push for revenue share everywhere from the outset is not the same as that of the more established big boys,” he remarked.

In the medium and long terms, BestOdds is aiming for revenue share agreements, though first it must overcome the “remarkably onerous task” of applying for rev-share licences in those eastern states which insist upon separate licensure.

To drive home this point, Armitage said: “I thought a 35-page personal disclosure form for all directors or shareholders with more than 5% was bad enough.

“The next application from a state further south topped this with a 66-pager! See you and I raise you!”

Unlike some other states, such as neighbouring New Jersey, New York does not require sports betting affiliates to be licensed.

Nevertheless, it is unlikely that any affiliate operating in New York is doing so without being licensed elsewhere, especially New Jersey.

It would, as Armitage remarked, be strange for an affiliate purely to focus on New York and forego opportunities in other states. Meanwhile, operators would probably hesitate to work with an affiliate that is not licensed elsewhere.

“The major sportsbooks don’t want a rap on the knuckles for transgressing affiliate behaviour. I would imagine that the roster of affiliate players is remarkably similar in both New Jersey and New York,” Armitage commented.

Ultimately, time will tell whether rev-share agreements become more attractive in New York, but for now, big affiliates will be hoping for a busy football season.

As Armitage said: “Those major listed affiliates with revenue share models will be hoping the bettors return in their droves for the NFL season and the Big Apple’s franchises have poor seasons!”

Have a question for the Imperium-Games team?

Have a question for the Imperium-Games team?